MUSIC SEEN, An Exhibition and A Performance Series by Visual Artists Who Make Music to Open Saturday, August 19th, 5-8 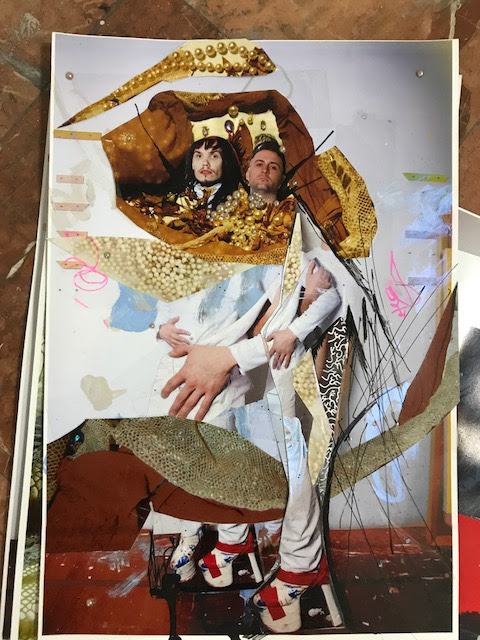 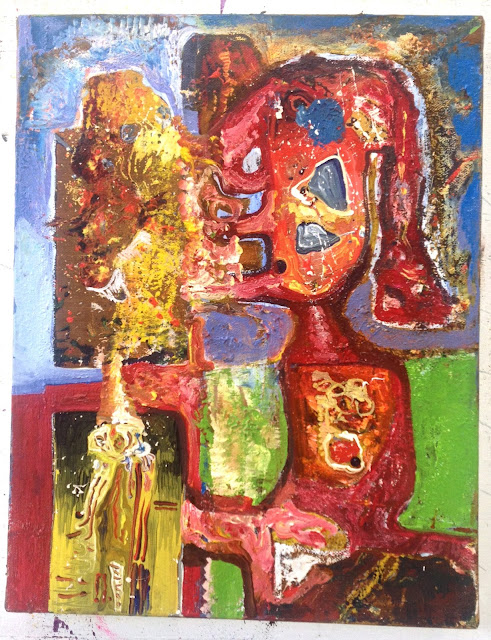 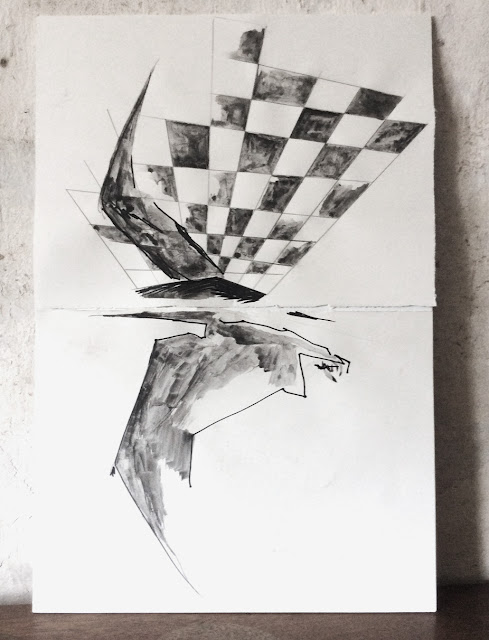 SEEN plays with the terminology of a scene, a place where an incident in real life or fiction occurs. In this exhibition, we explore the intersection of the  "artist" and "musician" paradigm. In 2017 the term multidisciplinary covers what in the past separated the practice of visual arti and music. Today, many visual artists refer to the production model of the music industry, regarding collaboration, creation, and alternatives to the commercial  distribution model.

In MUSIC SEEN Part1, we engaged in a process similar to digging through crates of albums and uncovering a gem in seeking visual artists who are also musicians with bands. We followed strings to the unknown, the underground and even the secret places where the visual artist explores other avenues of expression through music.

“There’s something very attractive about just being in a space with other human beings, and there is something magical that happens with the immediacy of sound, and how it affects people”[1]  In  MUSIC SEEN the lights are on, and in clear sight and ear-shot these visual artist and their music is exposed as one practice. Join the scene,

Michele Thursz is an independent cultural producer and consultant based in New York City. She has served as director of contemporary and outsider art galleries, media collectives and art advisory companies, as well as consulted private collections. She has written and led public conversations about contemporary art and related professional issues. 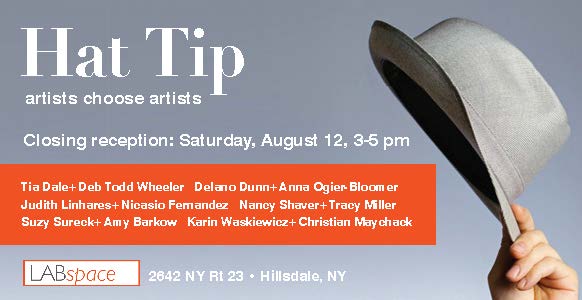